A whole new adventure in advertising: for the first time, I was doing set photography while we were filming content for Credit Suisse with the Swiss Women’s National Football Team. Loads of material, and some of it actually gets published too. Nice. Some examples: 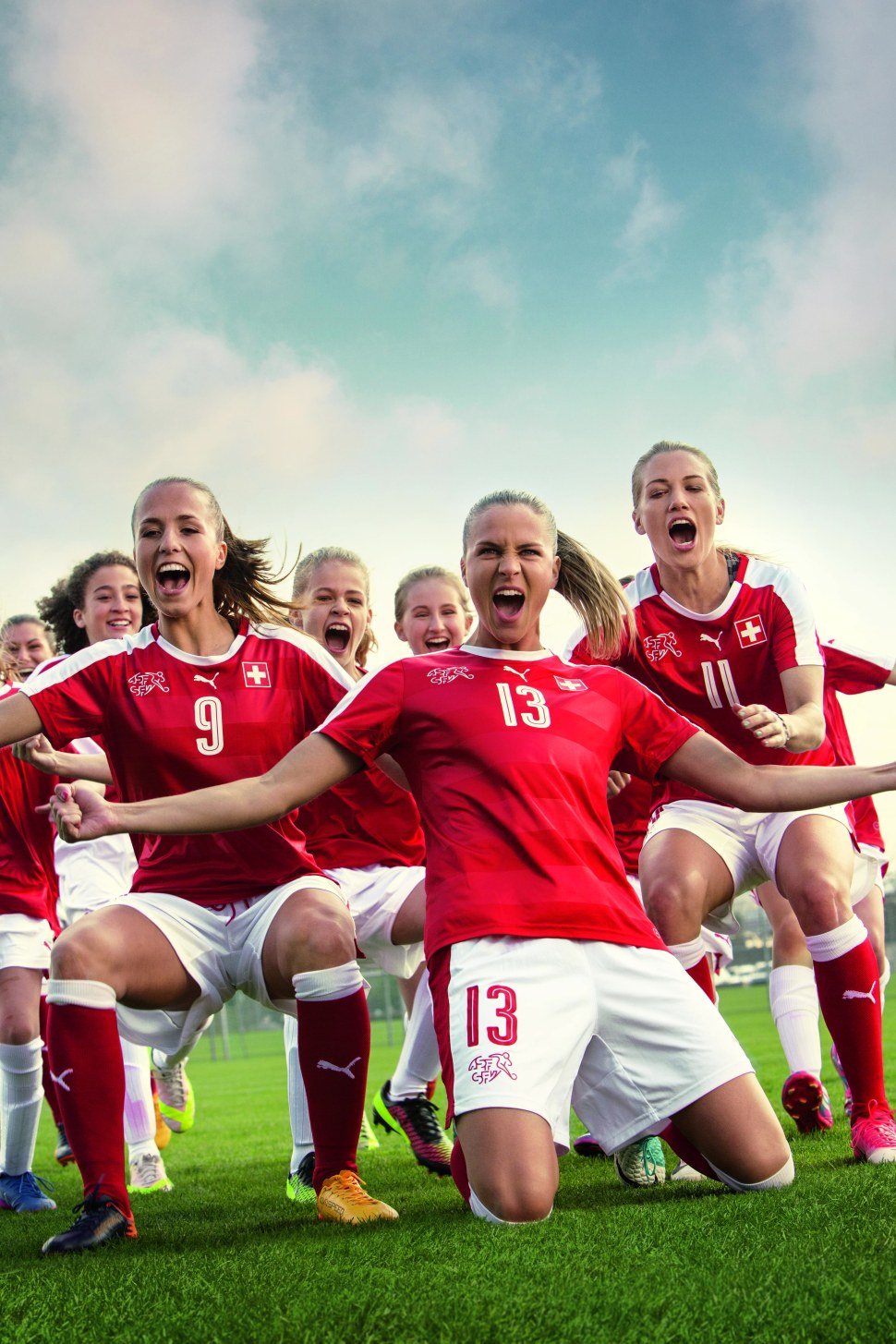 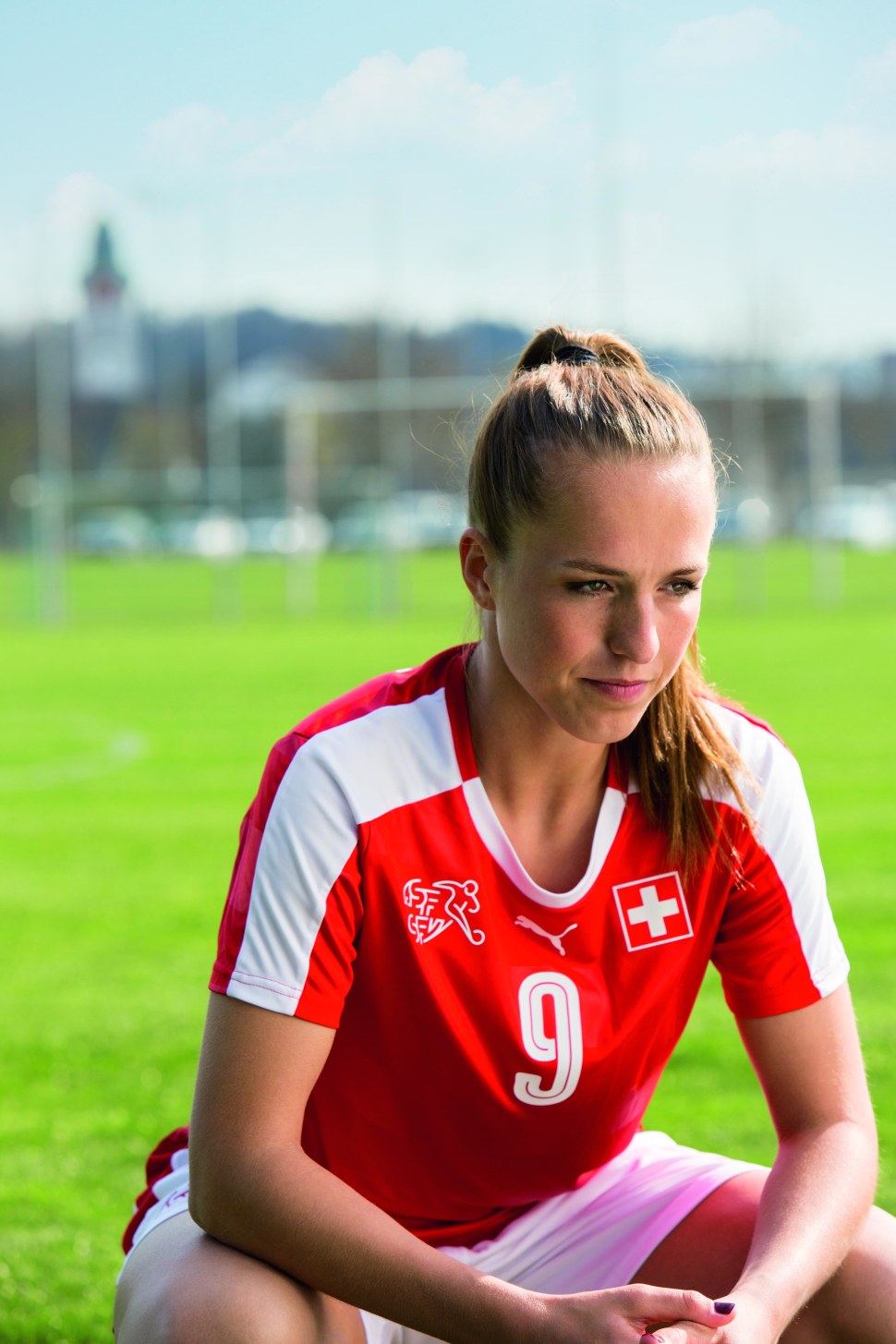 The images are part of a social media campaign highlighting Credit Suisse’s sponsorship of the Swiss Women’s National Football Team. They are going to participate in their second major tournament this year – the Euro 2017 in the Netherlands.

Credit Suisse’s sponsorship focuses mainly on supporting youth and young players – so we also invited girls from Swiss club teams to join and have a good time on the pitch with the national team.

One thing that does deserve a special mention: the members of the national team were very motivated, had a lot of fun and were key to a really great result. Film production was done by Filmgerberei Zurich. Retouching was taken care of by Retouching de Luxe in Berlin. Retouching supervision by Peter von Ah.